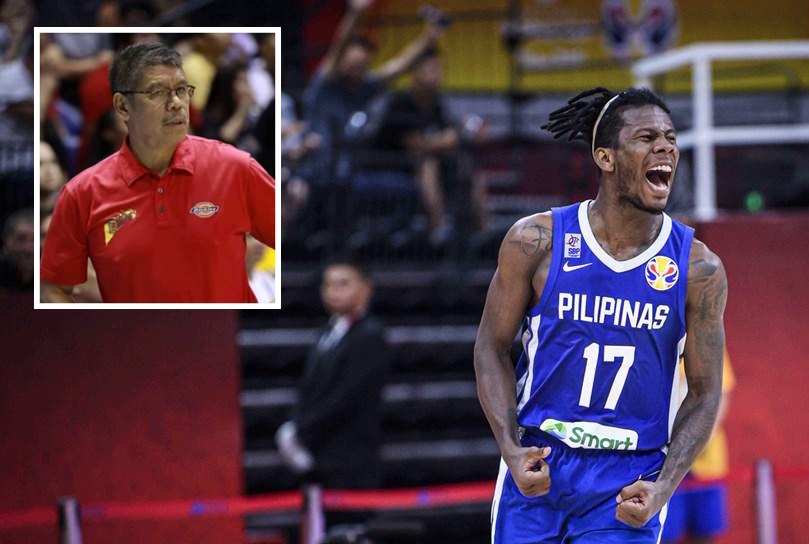 Leo Austria is thrilled at the acquisition of CJ Perez but refuses to put undue pressure on the 2019 PBA Rookie of the Year.

While Austria considers the addition of the two-time PBA scoring champion as a major boost to the team’s campaign for the upcoming PBA season, the 63-year old mentor doesn’t want to put the team’s fortunes, specifically their bid for a rare triple-crown, on the shoulders of the 27-year old wingman.

The Beermen came close to becoming the sixth team in league history to sweep all three conferences after they won the Philippine Cup and Commissioner’s Cup in 2017. Disaster, however, struck in the opening round of the Governors’ Cup playoffs after they were eliminated by sister team Brgy. Ginebra.

It was complete deja vu in 2019 with the flagship team of the SMC group winning the first two conferences only to fall to the Gin Kings in the quarterfinals of the season-ending tourney.

After the twin debacles, Austria is now taking it one game at a time and putting the bid for the elusive triple-crown in the back burner.

“What I want is for our players to focus on their games, on their practices, and it will bring a lot of good things para sa amin,” said Austria.

Still, the addition of Perez brings to many positives for the 27-time PBA champions.

PBA
No such thing as ‘Sagip Kapamilya’ among SMC teams, assures Tim Cone

Get Connected!
Come and join our community. Expand your network and get to know new people!
Join us now, it's free!