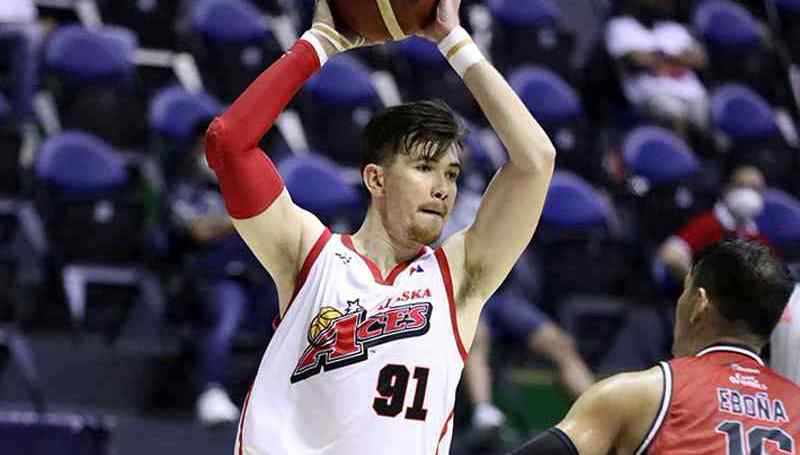 Rodney Brondial turned down a two-year extension offer from Alaska which automatically made him an unrestricted free agent.

The 31-year old Brondial, who was taken by Brgy. Ginebra with the 6th overall pick in the 2014 draft, apparently didn’t agree to the terms laid down by the Wilfred Uytengsu-owned franchise.

“Rodney is part of the batch of players that become free agents when their contract expires. Free to choose which team to go to,” wrote Aces team manager Richard Bachmann in response to a question from a fan on Facebook.

“We did offer a two-year contract, but I guess that was not enough,” he added.

Brondial played for the Gin Kings during his rookie season and was dealt to Barako Bull for Jervy Cruz the following year. He was on the move again after just one season, this time to the Purefoods franchise as part of a five-player swing.

In 2019, the big man out of Adamson University was sent to the Aces along with Robbie Herndon for Fil-Italian playmaker Chris Banchero.

Terms of his new contract with SMB, however, were kept confidential.

Austria and team manager Gee Abanilla, meanwhile, have yet to confirm the acquisition as of posting time.

Get Connected!
Come and join our community. Expand your network and get to know new people!
Join us now, it's free!